Mythical actors who passed through the Gran Vía 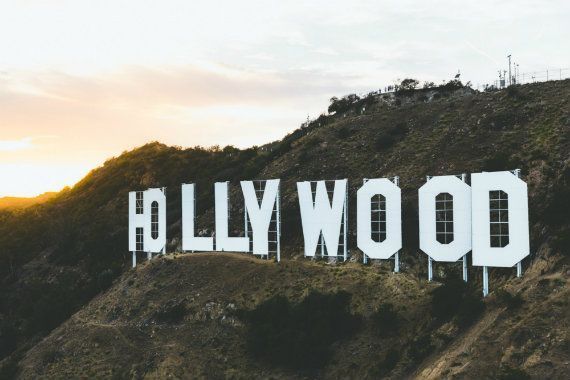 Gran Vía is one of the most important streets in Madrid. In it, it is common to see actors and famous people who attend the recording studios or the musicals that take place in their most prestigious theaters.

But what mythical actors passed through the Gran Vía of Madrid? What are the celebrities that frequent the Gran Vía?

It is the Madrid Broadway, and it is expected to be partially pedestrian by the end of the year. The Gran Vía has been acquiring more and more importance throughout the history of the city, since in it there are many restaurants, coffee shops, theaters, cinemas, shops, among other things.

Undoubtedly, the street is reminiscent of the famous Fifth Avenue of New York because of the great presence of famous people who meet and because of the remarkable media repercussion among the population.

What are the celebrities and mythical actors who passed through the Gran Vía in Madrid?

It is the favorite street for celebrities according to a survey conducted by the newspaper El Mundo The World a few years ago. María Luisa Merlo and Mario Vaquerizo are some of the celebrities who have lived on Madrid’s Gran Vía for many years.

We present, below, a list of some celebrities who have passed through Madrid’s Gran Vía:

This actor collapsed the Gran Vía at the premiere of the movie The Mummy. Until then other celebrities came to live in the first person the event, among them: Maxi Iglesias, Dulceida and Esmeralda Moya. There were also participants in the film, Sofia Butella and Annabelle Wallis.

The producer, director and supervisor of the series The Walking Dead was also present in the Gran Vía. The series had such a mediatic pull that the Madrid street was filled with people waiting to see their idols Rick (Andrew Lincoln); Daryl (Norman Reedus) and Negan (Jeffrey Dean Morgan).

In fact, the protagonists themselves commented on the Fox network that the reception was a success, they felt at home.

The actress has an important role in the musical The Bodyguard. She went to the Gran Vía accompanied by Maxi Iglesias and Ivan Sánchez to make the first recording of the musical spot.

This actor walks a lot along the Gran Vía. He is famous because he appears in the musical El Rey León with the costume of Mufasa.

Despite his experience on stage, he says he still feels a little nervous when he acts, because you never know what the reactions of the spectators can be.

The collaborator of Sálvame Deluxe has stated, on more than one occasion, that he has gone to the Gran Vía to enjoy his free time. Like other collaborators like Jorge Javier Vázquez or María Patiño, they surely know this street like the back of their hand.

As you can see, it is very common to see celebrities on Gran Vía street in Madrid like the ones we mentioned, but, there are many more actors and celebrities that you can cross along the Gran Vía in Madrid.

If you come to visit Madrid and want to stay in a central, bustling and full of activities, you are the ideal guest for our boutique hotel.

Come to Vitium Urban Suites. And who knows … maybe you’ll meet some celebrity strolling along the Gran Vía! Make your reservation.