Visit the best 6 musicals in Madrid this season 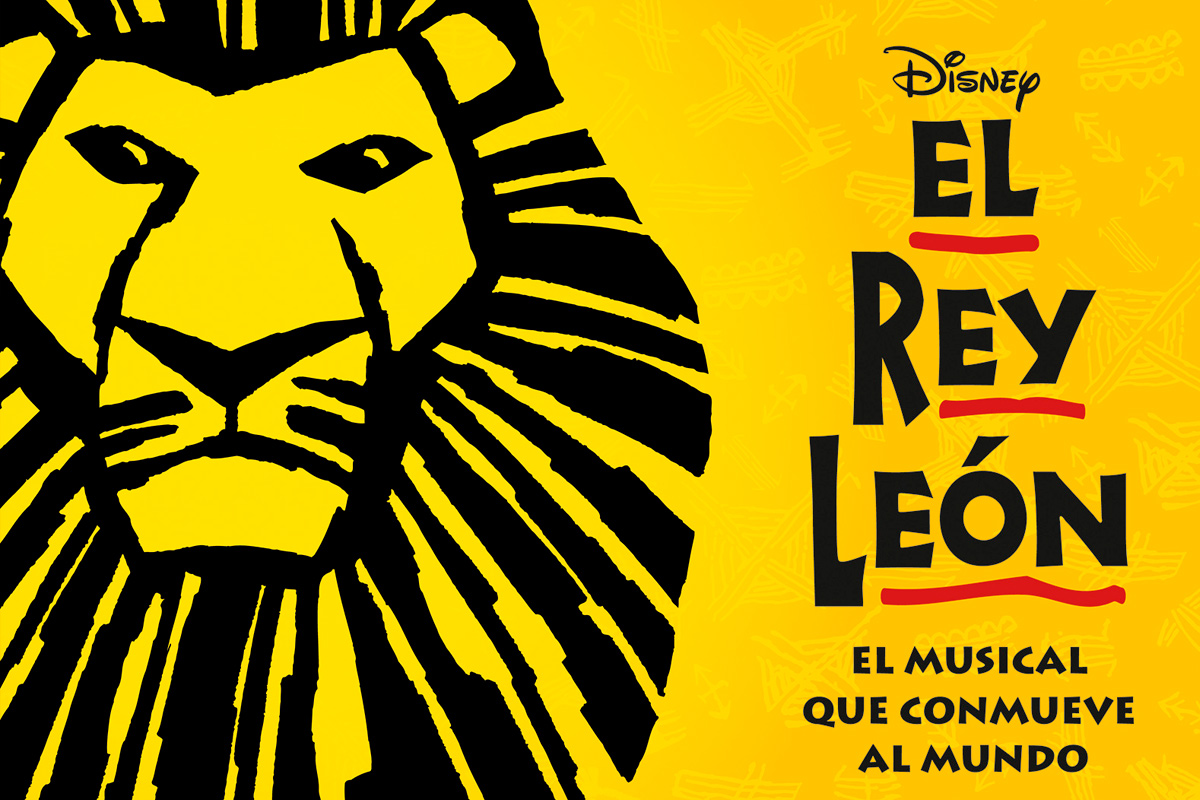 Contenidos ocultar
1 The Lion King
2 Tina
3 The musical of the 80s 90s
4 The Bridges of Madison
5 Mamma Mia
6 6. The endless story

For this new season, the capital of Madrid has a promising offer of musicals, which due to their variety we are sure that one will suit your tastes, which is why we have prepared a list of the 5 best musicals in Madrid for your visit in autumn be filled with music.

And in Gran Vía, our particular Spanish Broadway, which is what they call it, very close to our Vitium Urban Suites you will find most of these musicals, however, in the streets Close to Gran Vía we can find some of these musicals.

It was not easy to choose only 5, but we hope that it will help you to decide.

We cannot avoid starting with this musical, since this Disney story that is loaded with moral and family values is part of the childhood of many people.

It is a spectacular and very colorful staging, the songs are catchy and we all know them, with impressive visual effects.

Not for nothing has it broken all records since its premiere in 2011 with daily sell-outs, becoming the musical that has remained on the bill in Madrid for the longest time in history. Produced by Stage Entertainment, The Lion King is the largest musical production ever staged in Spain.

You can see it at the Lope de Vega Theater, on Gran Vía 57 and it’s very close to our hotel. It lasts 165 minutes and is for all audiences.

TINA, the musical by Tina Turner is a celebration of resilience and an inspiration of triumph over adversity.

It seems that it will be the last opportunity to see the Tina Turner musical. After a world tour, now in the Spanish capital we will be able to delve into the life of one of the greatest representatives of music. A woman capable of facing obstacles that she rose as an icon of the industry.

It lasts 150 minutes, is not recommended for children under 12 years of age, and can be seen at the Teatro Coliseum, on Gran Vía 78.

With this musical we will be able to recall the songs of the 80s and 90s, in a reunion between classmates it makes the characters of this work relive the great successes of Spanish pop by groups such as Mecano, Celtas Cortos, Danza Invisible or Seguridad Social. The musical of the 80s-90s

With a mix of pop from national and international artists with whom to travel to the past and remember some of the themes that marked that time.

With that memory of what they experienced, reality shows that the lives of these friends have changed a lot compared to what they expected, however, deep down they are still the same.

With a duration of 100 minutes, it is recommended for people over 16 years of age

The place is the EDP Gran Vía Theater. Gran Vía 66

The musical is based on the successful novel by Robert James Waller, immortalized on film by Clint Eastwood and Meryl Streep.

Its adaptation is presented as a reflection on destiny, freedom and the courage to love, where a captivating dilemma leads us to consider our way of living.

You can also see it at the EDP Gran Vía Theater. Calle de Gran Vía, 66.

But if comedy is yours, with this musical that is based around the catchy and unforgettable songs of Abba, he has managed to make 54 million viewers around the world fall in love with his characters, his music, and this charming story of love, humor and friendship.

It has a duration of 165 minutes and entry is prohibited for children under 4 years of age.

The Rialto Theater hosts this musical at Gran Vía 54.

We want to give you one last recommendation, which, although it is not right on our Gran Vía, is close…

Based on the book by Michael Ende, this musical brings back one of the scripts that have already become legendary.

Its cast of actors and its majestic staging that teleport any viewer to the Kingdom of Fantasy, with landscapes and magical creatures.

At the Calderón Theater, Calle Atocha 18, with a duration of 140 minutes and is for all audiences.

Well, now you just have to book at our Vitium Urban Suites hotel so you can enjoy one of these musicals to the fullest.