The best musicals of Madrid in 2018 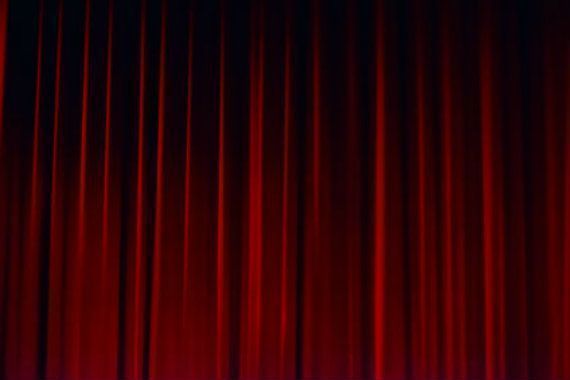 Musicals don’t stop winning followers in our country. And they are the perfect mix of theater, live music and dance, and also offer a different and interesting version of classic works of cinema.

They have become one of the most anticipated events for the people of Madrid, year after year. Today we talk about the best musicals in Madrid in 2018.

In recent years, the musicals that are represented in the Capital haven’t been limited to being one more possibility within the cultural offer of the city; they have become a real attraction that has been a great stimulus for tourism. That is why it’s not strange that families from all over the country come to Madrid just to enjoy these events.

Throughout the year, a large number of musicals awaits us. If you decide to attend any of them, you can enjoy good music, show and history with plots suitable for the whole family, which surely you will not want to miss.

What are the best musicals of Madrid in 2018?

If we talk about the best, those who will captivate you, we can’t fail to mention the following.

José Manuel Pardo and Roberto Doctor are part of the cast that gives life to the cat with boots, that mythical feline of the stories. In this musical, will try to help his friend Todd to win the approval of the king.
An ideal story to share with the whole family, and that will be until April 1 at the Principe de la Gran Vía theater in Madrid. It lasts the same as a football game (90 minutes), and tickets initiate at € 12.

One of the best musicals in Madrid is alive every day at the Lope de Vega Theater on the Gran Vía. The well-known story of Simba and his ascension to the throne, will allow you to evoke the memories we all have of one of Disney’s most fascinating narrations. .

A musical that is recommended for the whole family, and that has been offered since 2011, when it made its premiere in Madrid.

Until the first week of April will be available in Madrid, just before starting tour throughout Spain. One of the musicals that has broken all the records, and that rescues the history of the most absurd family of television.

This musical comedy tells the story of a family that, like any other, there are some parents who try to transmit values to their children. But their values are all, the other way around!
All March and until the first week of April at the Teatro Calderón (on Calle Atocha in Madrid). € 17 the entrance.

Now you can enjoy this interesting work in which Elton John provides an exceptional backdrop musical background to tell the story of a very special child.

Billy Elliot wants to be a dancer in the England of the 80s, at the height of the mobilizations of the labor class, and where the conditioning factors seem to be, all against him.

A story that will make you excited without a doubt, and that you can enjoy in Madrid until May 6, 2018.
Tickets from € 22 at the Nuevo Teatro Alcalá (on Calle de Jorge Juan).

A fun and very stimulating musical. Available until April 29 at the Teatro Lara. The musical tells the story of two friends who are punished and sent to a Christian camp.

Everything is fine, until one of them God appears. From then on, events rush into a plot that catches the viewer.

11 Broadway World Awards and two professors of Operación Triunfo give cachet to one of the best musicals that will be in Madrid next days.

The entrance, from € 15.
Madrid: Capital of musicals

Madrid and the visitor have at their fingertips

Are you ready to visit the city to attend one of the best musicals in Madrid in 2018, or your tourist itinerary includes enjoying one of these great shows? Then you need a hotel accommodation suited to your needs.

Vitium Urban Suites, our luxury boutique hotel in Madrid, is close to most of the renowned theaters, not in vain we are on the Gran Vía, known as Madrid’s Broadway! So you can take advantage and attend the great functions and return to rest without any mishap and moving as little as possible.

Have you already chosen the musical you want to see these days? If so, enjoy the show! And remember that we wait for you on your return in our comfortable suites of Gran Vía.