Tips for traveling to Madrid in summer 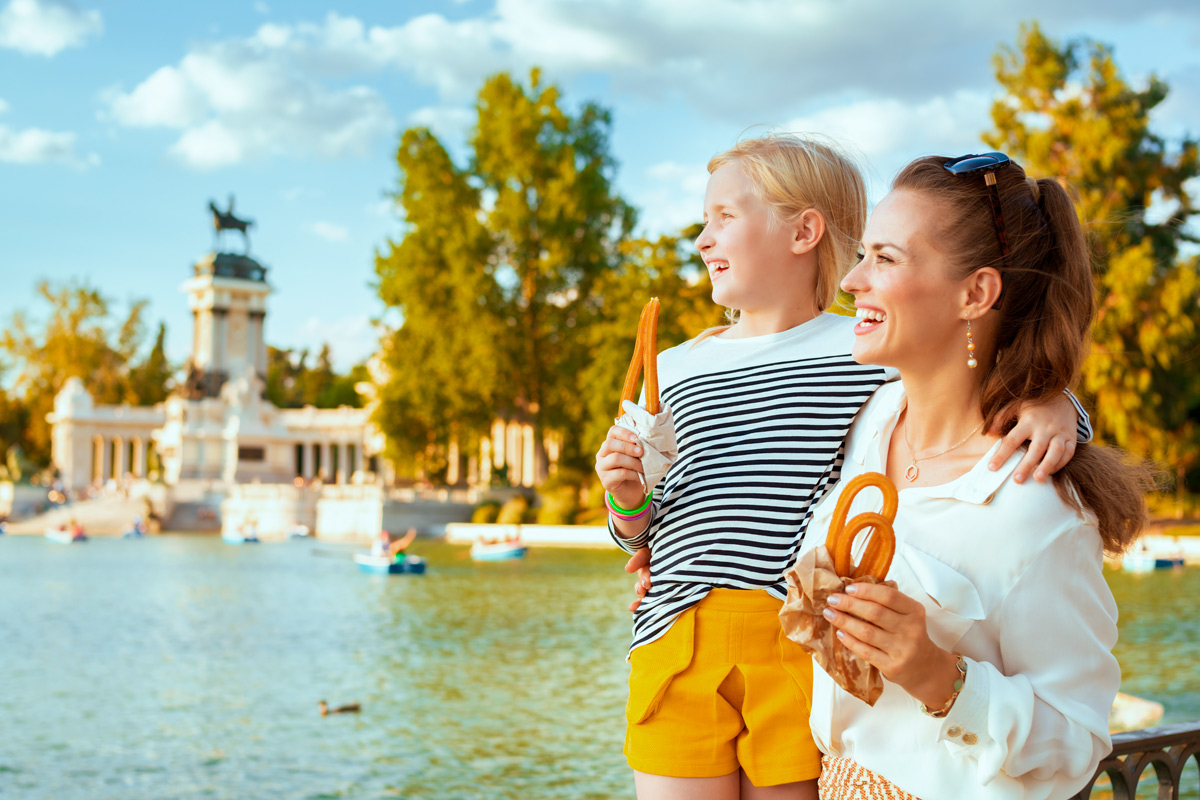 Contenidos ocultar
1 The weather
2 Organize your budget
3 What places to visit?
4 Where to eat?
5 Where to stay?
6 Nearby visits

Summer is already beginning to be felt in the capital of Madrid, it officially begins on June 21, it is characterized by having a dry and hot climate, where it reaches approximately more than 25ºC, however, the thermal sensation can exceed 40ºC. This season ends on September 21, when temperatures begin to drop gradually

Madrid is one of the places where you can travel with an average budget, because it has affordable prices for hotels and restaurants for tourists. In order to prepare a correct budget we have to take into account: accommodation, food, transportation and the main attractions.

The average budget to spend on food is between 8 and 25 euros per day, while for public transport approximately 15.70 euros are spent for ten trips on the metro, bus and train. For tourism there are several options, the first is to do “free tours” that are done in groups through the most popular and well-known areas of the city. The other option would be to take the red bus which costs 20.70 euros for one day and 24.30 for two days and includes transportation and unlimited access called hop on and off from the bus.

What places to visit?

The city has many emblematic and famous places to visit; however, you cannot leave without visiting the most important ones, among them:

Spanish cuisine has a lot of variety, because it uses different ingredients and accompaniments such as spices, peppers, rice and, above all olive oil. In the same way, there are dishes that are served in large quantities.

The “Sylkar” restaurant is a good option to taste elaborate dishes such as tortilla de patata and Madrid stew.

To taste traditional food in Madrid such as pork and roast lamb, you can go to “Botin” restaurant, known as the oldest restaurant in the world.

The center of Madrid is a good area to stay, because it is just a few minutes away from places to do activities such as tourism and a variety of options to eat in restaurants. One of the first options to stay is Vitium, a luxury boutique hostel that offers quality and affordable prices. This is located just ten-minute’s walk from the center, connected by buses, the Plaza España metro, Santo Domingo and also taxis.

In the center of Madrid there are several tourist places that can be visited by walking, such as Plaza España located in Arguelles neighborhood, where there is a monumental fountain dedicated to Manuel de Cervantes and located just twelve minutes from the center. The Royal Theater is also another option to learn about the history of this famous Opera House through a guided tour. Finally, the Royal Palace which is an official residence of the Head of State open to the public and considered one of the largest palaces in Western Europe.

Previous Post
Fall in love with Madrid’s Retiro Park
Next Post
MADO, the biggest Pride in Europe, is back!